Formes Alutek LTD has secured their first £1m+ contract!  The prestigious building, due to be located on the outskirts of Birkenhead on the River Mersey, is perfectly located for LDG’s Ellesmere Port manufacturing plant.

Appointed by Eric Wright Construction LTD – one of LDG’s major clients, Tower Wharf is part of a massive development  on Wirral Waters Enterprise Zone which will form what is being labelled as “Ocean Gateway” starting at the Mersey estuary and continuing through to Trafford, Manchester.

The £50bn development incorporating 50 projects over 50 years will link the key cities of Liverpool, Warrington, Cheshire and Manchester forming a commercial hub and port.

The building, which is expected to provide accommodation for around 800 new jobs, is the first of its kind to be started within the Wirral Waters Enterprise Zone.
The heartbeat of the esteemed major development is to attract people to the area and to assist the rejuvenation of the docks. 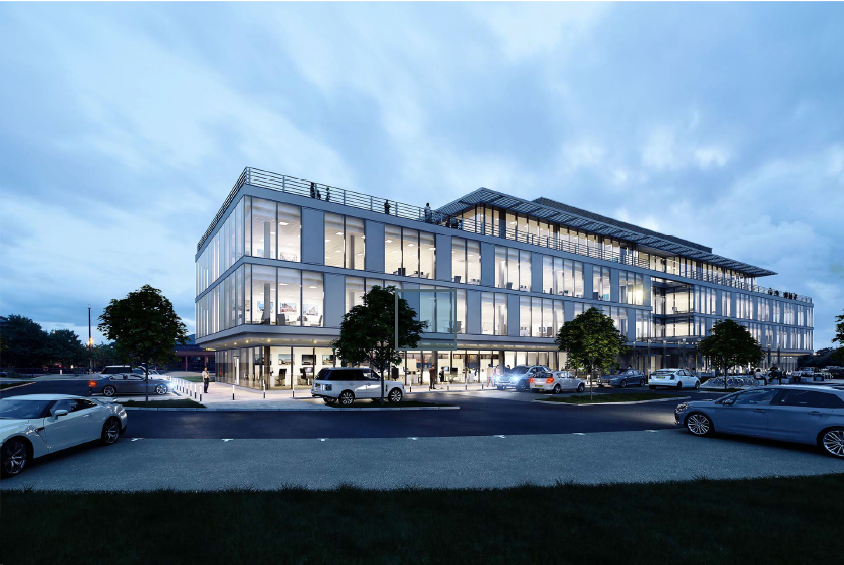 Formes Alutek has a long standing and successful working relationship with Eric Wright Construction Ltd and are delighted to continue to build and strengthen the partnership which has continued to flourish throughout two recent projects – The Engineering Building, Lancaster University and Booths Supermarket, Hales Barnes (a combined value of 980k).

Bill Forsyth, Formes Alutek Managing Director described the news of being awarded their first £1m+ contract as a turning point for the future of the business.   Mr Forsyth said “Formes Alutek have been building up to taking on a contract of this value over the past three years and I am both honoured and delighted that EWC have appointed us as their sub-contractor on a scheme such as this.  We see this as a flag ship job for us and an exciting challenge.  We are fully geared up for this contract which will be running alongside other £500k+ projects we are also involved with.”

Work is expected to start spring 2015 and due for completion October 2015. 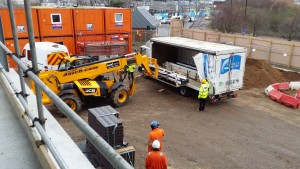 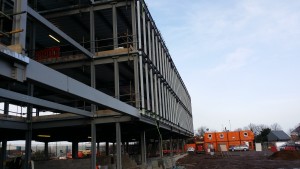 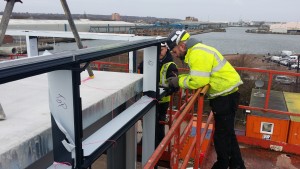 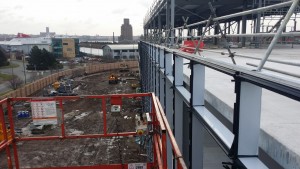